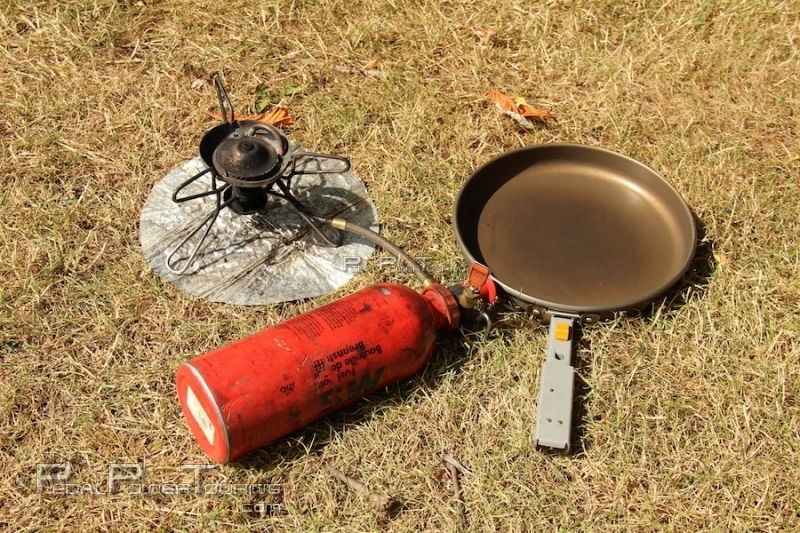 A quick, "How to do a MSR International Whisperlite stove pump  repair". We are about to go out for an S24O (bike over-nighter) and I discovered that our stove pump was leaking. Instead of just repairing and taking off, I thought I would put together this short video on the fly
26 September, 2015 / 2 Comments 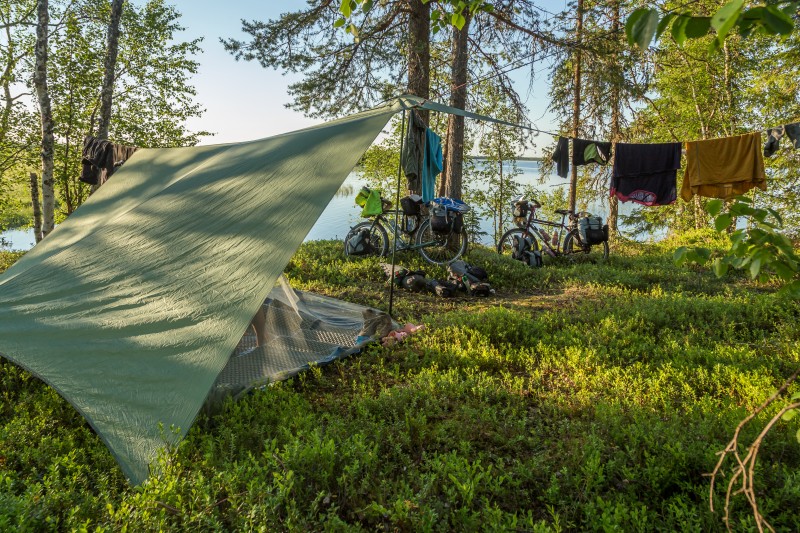 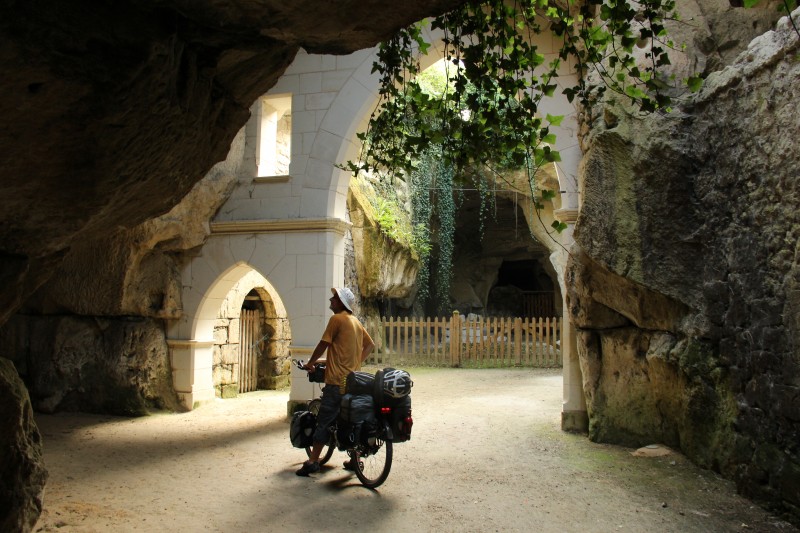 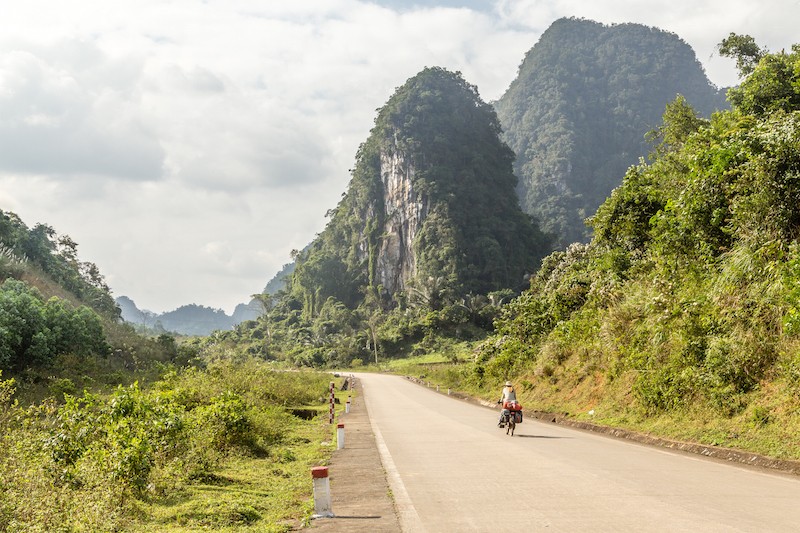 After another breakfast at the backpacker's hangout across the street, we pack up our bikes and head out of town. Our plan is to continue bicycling North on the Ho Chi Minh Highway. After crossing the river at the edge of town, we find ourselves back on the Ho Chi Minh Highway, on which we will continue cycling north toward Hanoi. The view is beautiful: rugged carst mountains are flanking the highway and around each turn the scene becomes
30 August, 2015 / 5 Comments 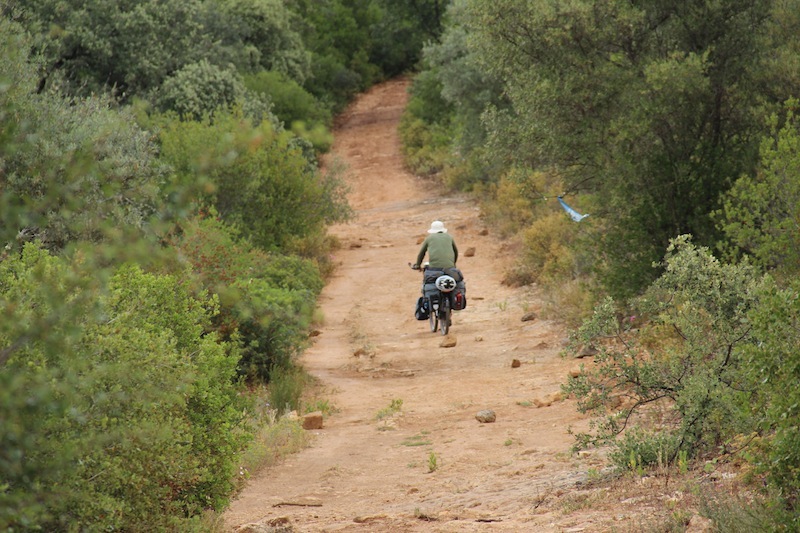 With nearly 30,000 miles between both bicycles, we would like to share our thoughts on the Marathon Mondial tires from Schwalbe: model type - Evolution Line, Folding Bead, ETRTO 50-559 (26x2.0), weighing 740grams. The information that we will provide in this article is based on our experiences.
19 August, 2015 / 11 Comments 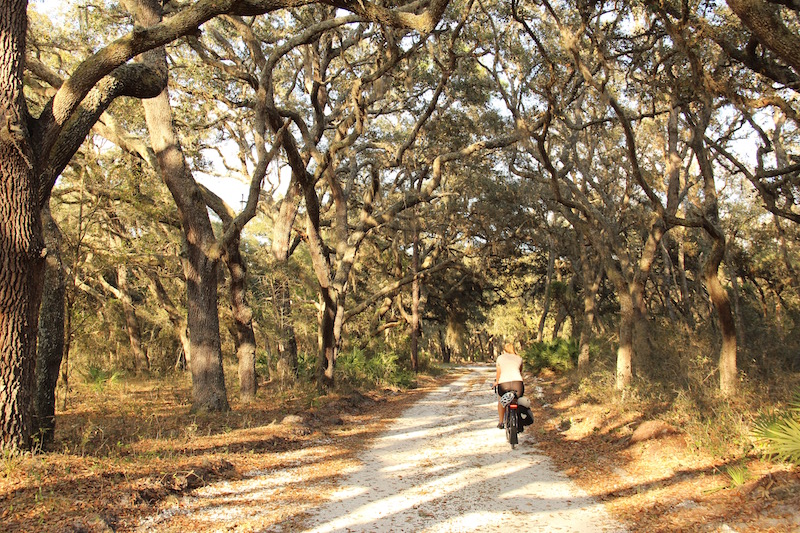 Cycling While on Your Cycle, Period

Guys beware! If you are a bicycle touring girl, you find out quickly, that there are a few questions you will find awkward or difficulty to ask the guys at the local bicycle shop. Unfortunately, it is not much easier to find answers online, which will... 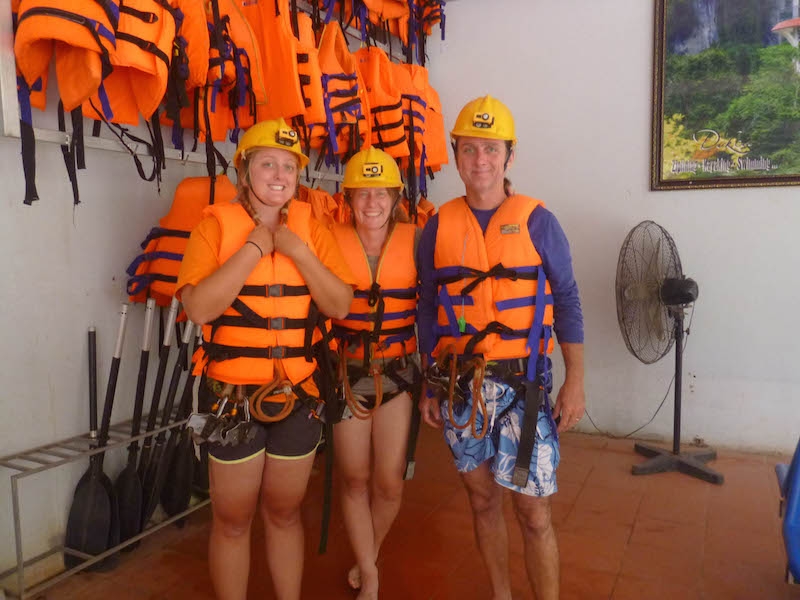 Before settling down in our guesthouse, we decided to check on a few tours to the Phong Nha National Park and its famous caves. Apparently it is not necessary to actually book a tour ahead of time, as long as we know what we want to see and return before 8:00 am. So we snap a couple of pictures of the information chart by the kiosk, grab a bite to eat at a local hang out, which seems to be popular with western backpackers, and go to sleep at the guesthouse.
13 August, 2015 / 3 Comments 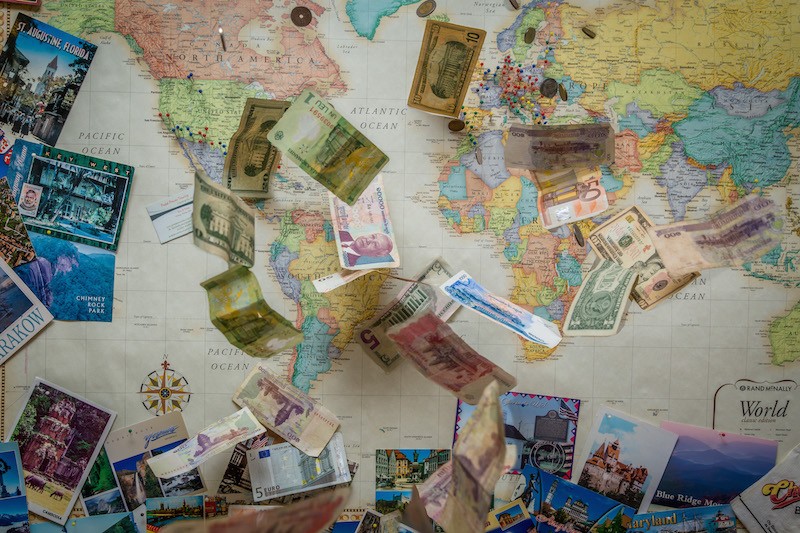 How We Saved Enough Money To Travel

Like most people we dreamed about taking a year and see the world, but the hardest part is trying to figure out how to save enough money to travel. We would read stories and articles of other travelers and ask, “How did they do that?” and like most people, we figured they probably came from money, won the lottery, or had a ton of help. We even met Rick Steves in Rothenburg o.d. Tauber during our 2002 vacation to Germany and my first question to him was, “How do I do
10 August, 2015 / 10 Comments 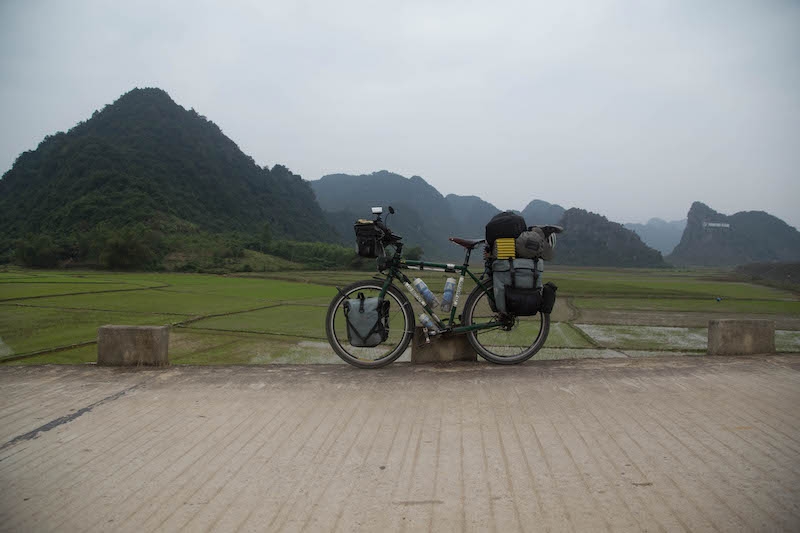 From Dong Ho it is only a short skip and a hop to reach the Ho Chi Minh Trail. Or at least one of the many former Ho Chi Minh Trails that has been converted into one of the most pleasant roads in South East Asia to cycle on. This one is going to lead us to the Phong Nha National Park. For the next few days we will be bicycle touring where over 40 000 North Vietnamese Soldiers and farmers worked under the harshest conditions in a dense, tropical jungle. During the war it was their job to keep thousands of miles of supply roads and fake supply roads clear so weapons, supplies, and troops could be brought to Southern Vietnam. The soldiers were not allowed to return home unless they either A). won the war, or B). their bodies made it home and were buried. This philosophy made the Northern Vietnamese Army very resourceful in
02 August, 2015 / 4 Comments 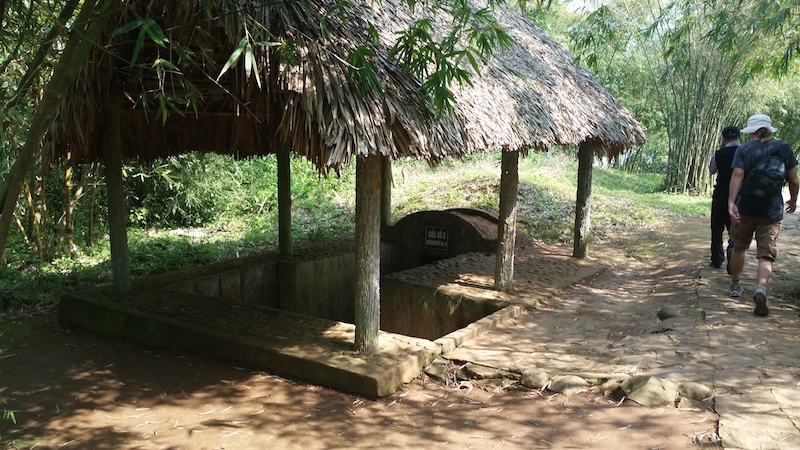