Day 51/52 (29/30 April 2013) – It has become increasingly  more difficult finding good internet connections during our travels. While we are wild camping we have no internet at all and when we camp at an official site or stop at a McDonalds, the connections can be quite sporadic. 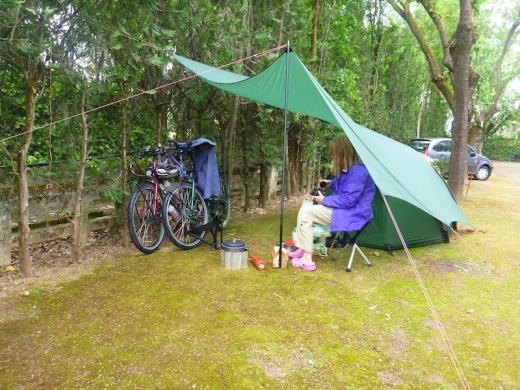 Anyway–we ended up spending two full days in Cordoba. Since it was cold and raining our first day we decided to take it as a lazy down day. We stayed close to the camp and went shopping for some supplies while it stopped raining for a moment. We also met Erik, a Dutch long-distance-bike tourer, while hanging out. Erik was quite the business man, sold his stressful accounting firm and decided to travel for a year through Africa all the way down to Cape Town, South Africa by bike. Like us, he started out in Madrid and is working his way down to Morocco. Since the weather is not so great at the moment, he decided to stay an extra day as well at the camp site, so we invited him to a pasta dinner at our tent and he brought the beer. We had a nice evening chatting over dinner and some cervezas. 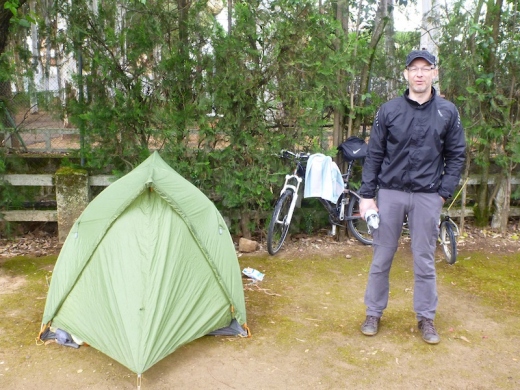 The next day it was still chilly (again unusually chilly for southern Spain around this time of year, per some natives). However, we decided to explore the city. We went into the Mesquita,  which was built in 785 by the Muslim emir Abdurrahman I, on the site of the ancient Visigoth church of San Vicente, and in the 15th century the cathedral was built inside of it. Today it is considered one of the biggest temples in the world and with its hundreds of columns it is quite a sight to see (our pictures do not do it any justice). If you ever make it to Cordoba, make sure not to miss it! 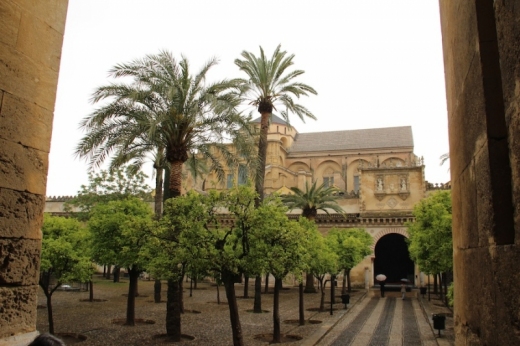 The rest of the day we strolled about Cordoba, enjoyed some cafe con leche and local pastries. Later that night we asked the two ladies working in the front office where we can get some local cuisine, or where they would go out to eat. They mentioned a local restaurant and a couple of local dishes they enjoy eating so went out to have some robos de toros (oxtail) and another local dish with some cervezas followed by a cold shot of vino dulce Pedro Ximenez.   What a wonderful day! 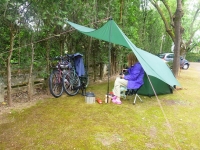 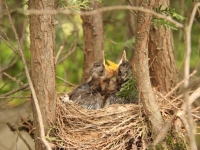 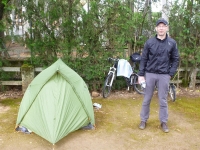 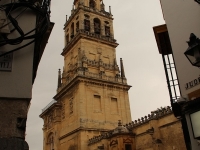 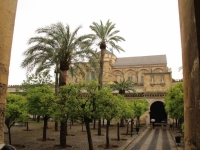 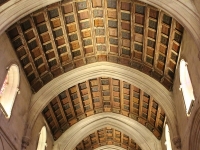 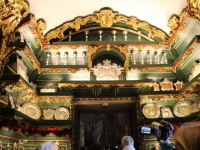 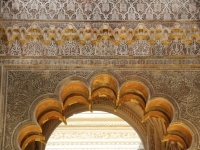 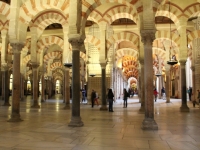 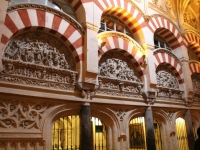 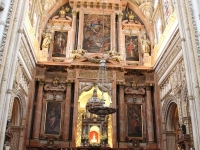 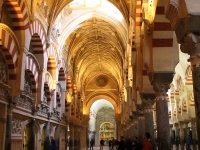 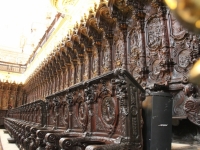 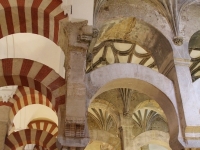 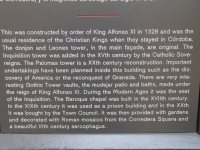 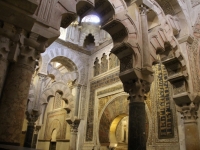 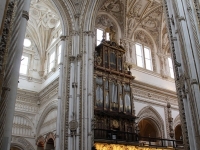 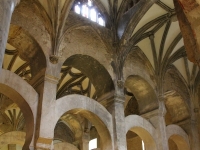 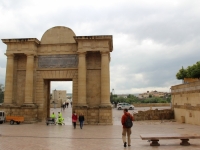 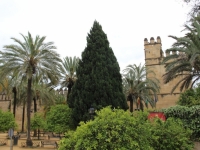 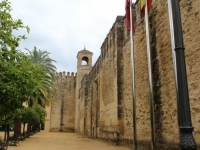 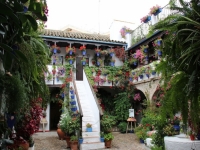 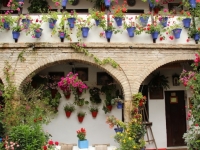 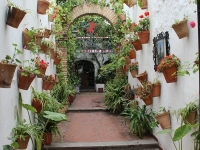 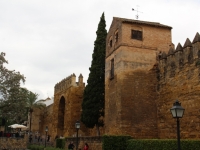 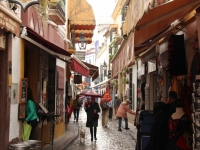 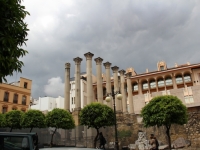