Making our way through the Highlands

16 Sep Making our way through the Highlands

Day 188 – 190 (8/10 Sept 2013)  – We are slowly working our way from Isle of Skye along Loch Shin toward the northeast of Scotland. Shortly, after leaving Isle of Skye, we scout out an old abandoned village at Loch Caron. The harsh environment and poor soil conditions made it difficult for people back in the day to grow sustainable crops, so many small villages in the highlands have been abandoned during the 19th century.Today, only a few foundations and ruins are marking the areas of where the houses, mills, and barns used to be. 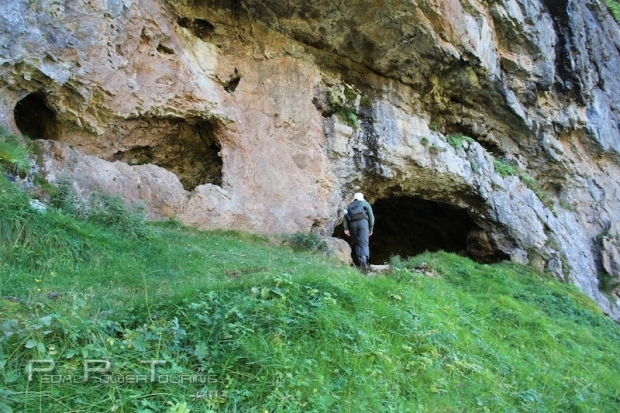 From here we drove part of the ‘rock route’ where we hiked up to the Bone Caves. During the excavations of the caves, bones of extinct animals such as Scottish Polar Bear and Lynx were found together with about 400 human bone remains. Unfortunately, we have not found anything but beautiful views and clean, crisp, fresh air.

Scotland’s  population becomes more scarce as we head more north. Instead most of the mountains become more rocky in some areas while other areas are mostly bog.